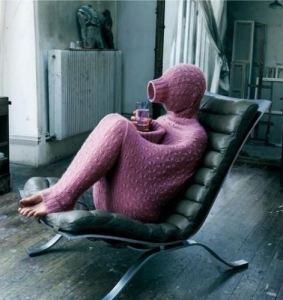 Ever have one of those days where everything that’s supposed to work doesn’t? That’s been our last month. So much so, that it’s actually become more comical than stressful. But despite two crashed computers, a broken down car, an overheating cell phone, a possessed smoke detector, an exploding kombucha that took out the refrigerator light, a broken bathtub stopper, a drowned mouse in the dog’s water dish, a minor stab wound from a mechanical pencil, a broken Lawson’s tulip glass, a broken book shelf and ensuing book-alanche, two unrelated flip flop blow outs, an unfortunate incident with a screen door, several hours being held captive by an unruly gang of skunks and a slew of other ridiculous and unbelievable moments, we’ve finally been able to confirm our brewers and compile the beer menu for the Saturday Tasting! **And there was much rejoicing.** (Our menu for the Friday Meet the Brewers Dinner will be released shortly.)

We thank you for your patience and hope you are as exited about our line up as we are! Lots of your trusted favorites, lots of exciting new breweries, all bringing some really incredible offerings! As always, our list is subject to change.  But without further ado:

Get the Eventbrite Check-in App